I finally received my VAVA Chroma after a long wait since it had been stuck in Fedex shipping for 2 weeks. Overall, it’s a powerful projector.

However, there are a number of basic things not functioning correctly. I was able to find ways to get around issues like software problem with Netflix. But for all three of my hdmi ports not functioning, I am rather unsatisfied.

All three of the ports are not recognizing any devices (laptop, ps4 with several good hdmi cables I have). A closer inspection of the ports suggests to me the ports are not aligned close enough to the case (see pic) so the cable cannot be fully plugged in. I truly do not understand how this product can ever pass QC assuming there is a QC process. It would be an easy fix for me to open the case and realign the ports. But given so many issues already surfaced with the projector, I’d rather not want to blow my warranty. Can VAVA do something to fix the problem? 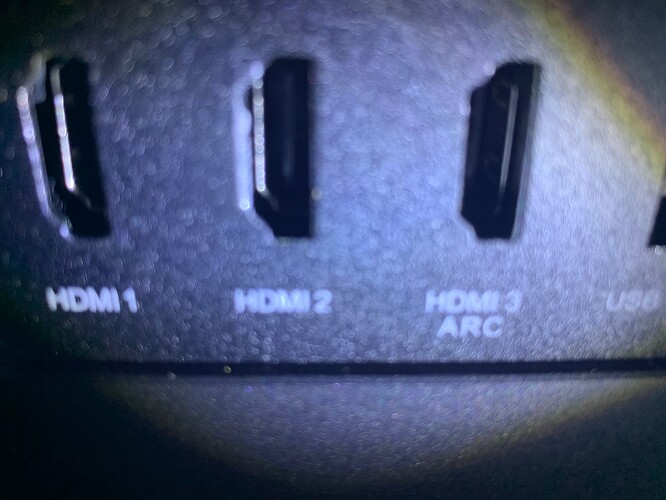 No, Vava don’t make anything, I have the same issue from May, I received only appologies.

Currently I am still waiting on the news from warranty department for replacing/returning (surprisingly no confirmation email after filling out the forms).